How Can Massage Help With PTSD? – Lacey Massage Tells All 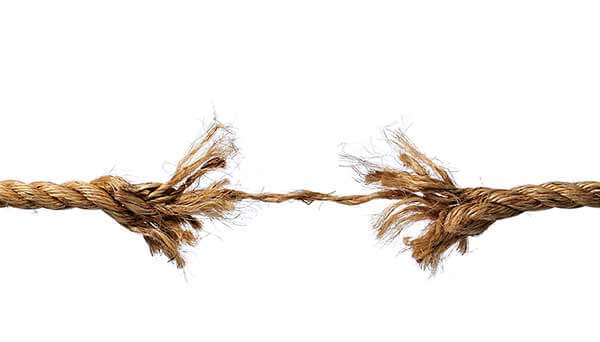 How Can Massage Help with PTSD?

Post Traumatic Stress Disorder (PTSD) is a disorder that is caused by some kind of high stress incident, such as a car accident, natural disaster, or any other life or death type situations. In particular, military personnel, police and fire crew are highly prone to it due to the high stress nature of their jobs. When a person suffers from PTSD, they live in a high level of anxiety and stress, but massage therapy can help. SO how can massage help with PTSD, and in particular, those suffering the condition in Lacey WA?

When a person develops PTSD, a chemical imbalance forms in the brain. This puts the sufferer in a constant state of high anxiety and extreme stress. The brain is unable to switch off and the person is effectively in a state of fight or flight.

What happens when you can’t turn off this response?

When in this state, several hormones are released including adrenaline and cortisol. These hormones are produced to help the person get out of the situation they are in. So for example, if a person has been in a life or death accident and perhaps the car is laying on another. The fight or flight sequence kicks in, providing that person with more strength than they would ordinarily have. This strength may be enough to move the car off of the other person. It’s an extreme example, but certain things like that have occurred.

What these hormones do is speed up the heart rate, slow down the digestive system, shuts down blood supply to major muscle groups and essentially switch off anything which isn’t immediately required by the body. The extra energy saved goes towards the ability to get out of the situation, or to do something about it, to avoid death or injury. The person who suffers from PTSD is perpetually in this state of condition (or at least somewhere near it). Obviously, this is not a healthy state to be in for a prolonged period of time.

How can massage help with PTSD then?

The PTSD sufferer typically has extremely tense muscles and elevated blood pressure due to this state. What massage does it effectively undoes all of this. When a PTSD patient is being massaged, the condition the patient is in begins to lessen. As the massage progresses, the person begins to relax, tension slowly disappears, circulation increases and improves, and new blood and oxygen flows into the muscles.

Once the massage has triggered the body’s relaxation response, it helps to break the cycle of fight or flight. The sufferer slowly is able to relax as new hormones are released which take over from the adrenaline and cortisol.

Depending on the severity of the sufferer, it may take several massages to produce a significant effect. But massage has been proven to help many PTSD sufferers, and regular maintenance and massage will almost certainly improve the long term prospects of a sufferer.

Do you live in Lacey Washington? Do you or someone you know suffer from PTSD? Give us a call 360 951 4504 and schedule an appointment to see how it can help you. When you book, be sure to mention you do suffer from PTSD so that we understand and will be able to better accommodate you.